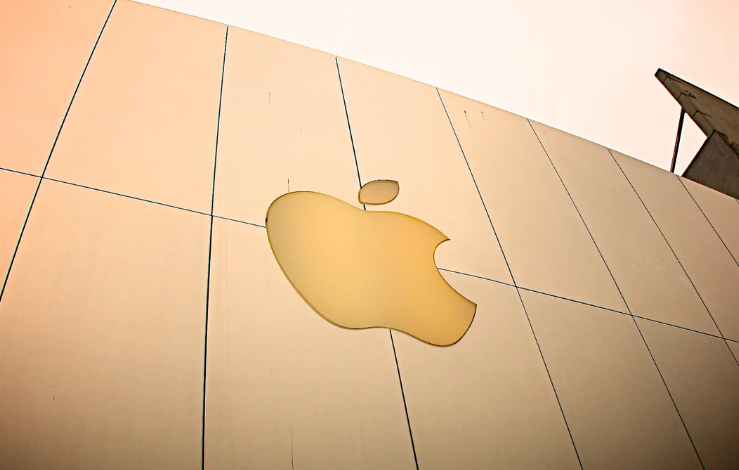 Apple Homekit vs Google Home: Which Is Better And Why?

The two platforms dominating the smart home industry at the moment are Google Home and Apple HomeKit.

But with both of these systems allowing you to control your home through voice commands and app-based interfaces, how do you know which one is better for you? Let's take a look:

Google Home promises to transform your house into a smart and interactive haven. Via the Home app, you can add different devices such as plugs, light bulbs or window blinds to your setup, which can then all be controlled by a simple tap on your phone as long as they are connected to the internet.

HomeKit is the premier smart home platform from Apple and again, allows you to control your home with a simple tap of your fingers. One of the major benefits of HomeKit is that you can access and control it via Siri on all of your existing Apple devices, including your iPad, iPhone and Apple Watch.

The iOS Home app is also slightly more intuitive than the Google Home version, making adding a new device a stress-free process with fewer steps to carry out. You don’t have to worry about your privacy either with Apple as the HomeKit minimises the amount of data that is collected, unlike Google Home.

Which One Is Best For You?

Both Apple and Google Home are great options for building your smart home. However, with many of us already having multiple Apple devices, it makes sense to go with the HomeKit - you don't have to worry about compatibility or getting to grips with unfamiliar software.

Plus, if you want to take advantage of the home automation services offered by Avia, then you'll need the Apple HomeKit. This is because many of our products aren't compatible with Google Home. For more information on how we can help you with Apple HomeKit automation, please contact us today and speak to a member of our team.

How Long Have Smart Locks Been Around? A Brief History
4 Great Benefits Of Door And Window Sensors
Why Choose Avia For Your Home Automation Solutions?
The Future Of Home Automation Technology
Choose a product